dlamiquiz Posted on 9 January, 2014 Posted in Uncategorized @eu No Comments 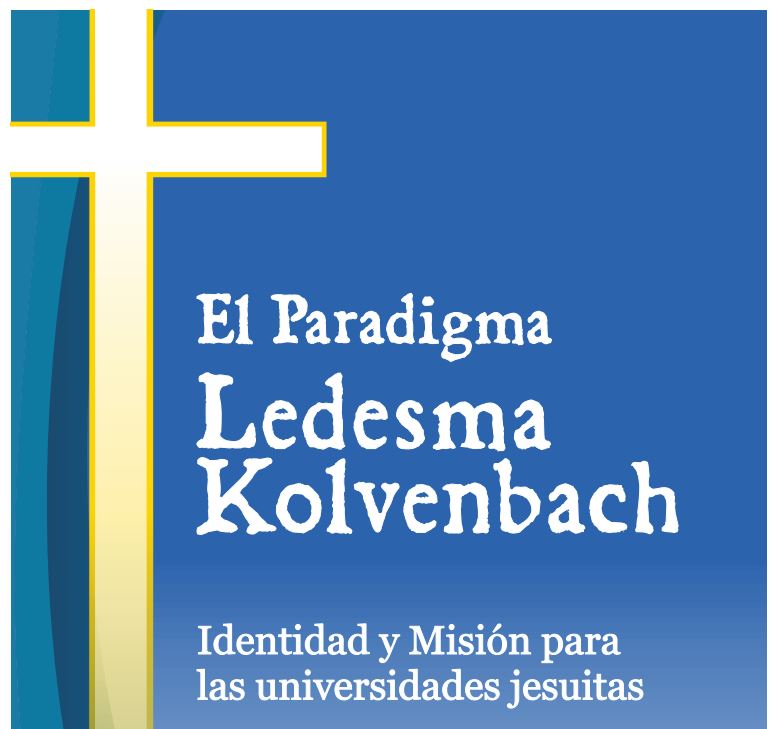 The university’s values are based on four key dimensions:

The humanist dimension. It aims to foster “all-round persons”, with  the pillar of our common dignity as the starting point.  As for the intellectual approach, which does not exclude others, rationality in all its complexity must be cultivated without focusing solely on religious faith.

The social dimension. It aims to form persons “for and with others”, citizens committed to building fair social, economic and political structures, based on the “preferential option for the poor” dynamics.

The practical dimension. The university aims to train people to achieve professional excellence through academic excellence, basing both on moral values and magis dynamics.

The religious dimension. This invites students to search for the ultimate meaning of life.  Making them empathetic and sensitive to religious pluralism, specifically offering a fundamental integrated perspective of the Christian faith expressed as a personal encounter with the Jesus of the Gospel.